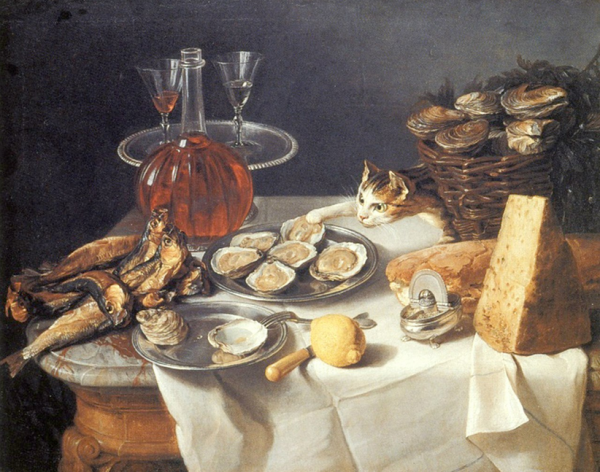 June 28, 1964, Moscow, Russia, USSR – Olympic champion Yury Vlasov, 28-year old super heavyweight of the Team USSR competes in the 90+kg weight class and wins a European title with a world record in total on the last day of the 1964 European Championships in Moscow.

It was the first time when the European Championships were held in the Soviet Union. 55 athletes of 13 nations competed at the CSKA Weightlifting Hall in Moscow.

By the end of the tournament, the top 3 teams in Europe were: 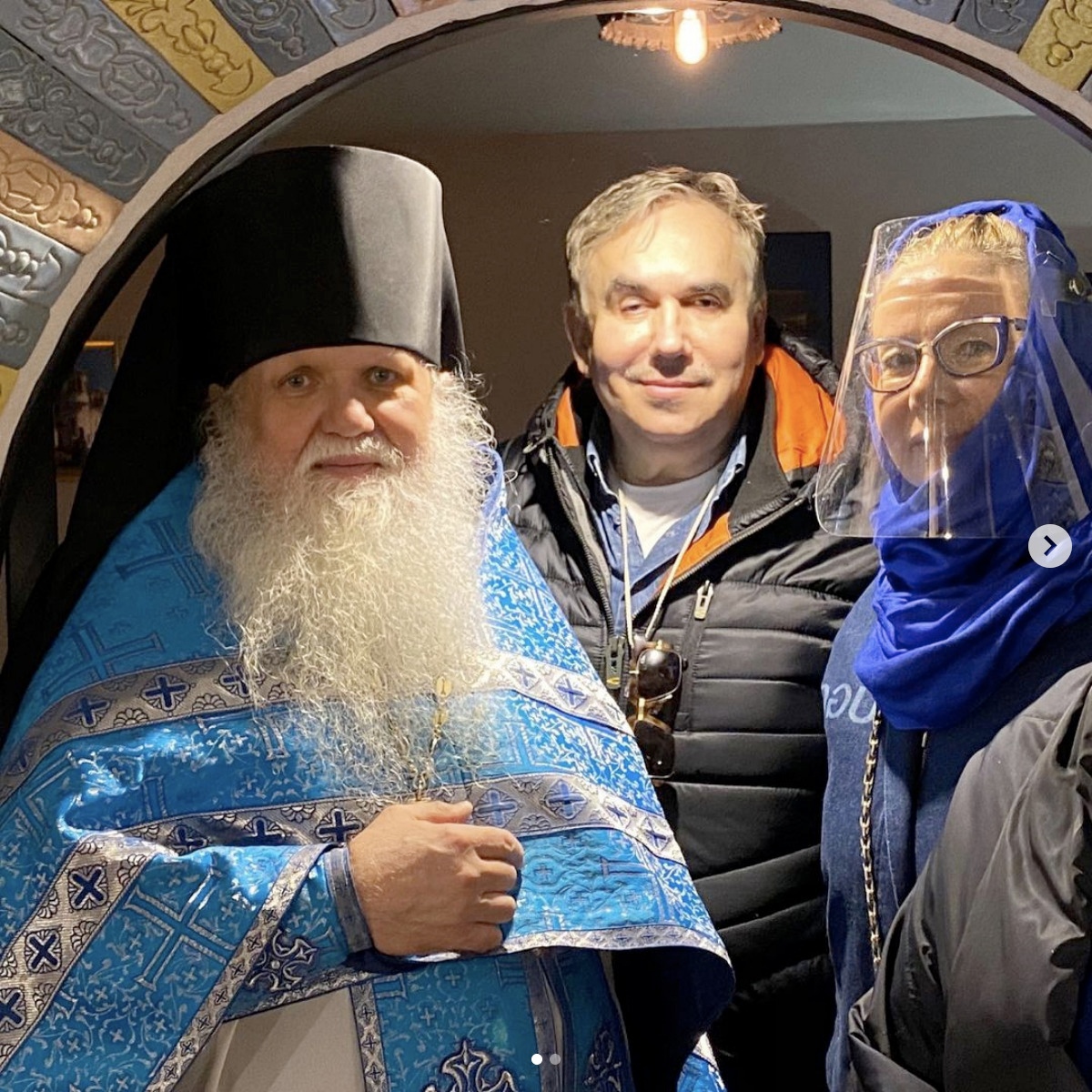 May 18, 1980, Moscow, Russia – 22-year old super heavyweight Anatoly Pisarenko of the Dynamo Kiev club receive prepares for his lift in the 110+kg class at the 1980 USSR Championships in Moscow.

At the 1980 USSR Championships held before the 1980 Olympics, there were 143 participants in 10 weight classes and 51 (!!!!) of them bombed out. In the super heavyweight class, only two athletes were listed as medalists.

In the super heavyweight class, Vladimir Marchuk won a gold and Anatoly Pisarenko won a silver medal. Neither Vasily Alexeev nor Sultan Rakhmanov (main super heavyweight candidates to the Olympic Team USSR in 1980) competed in the tournament. No bronze medal was awarded. The rest in the class were disqualified because they failed with their lifts.

None of the supers from the tournament competed at the 1980 Olympics.

The 1980 USSR Championships was held at the Izmaylovo Sports Arena that was built for the 1980 Summer Olympics. However, with two months left to the Olympics, the arena was still under construction in May 1980.

“What a championship it was! ” Sergey Artamonov, one of the officials of the tournament, told me in our recent conversation. “There were no audience at the Izmaylovo arena during the 1980 USSR Championships. No viewers were allowed to attend it because of the safety issues.  The arena was still under construction.”

The Soviet Federation made the 1980 national championship mandatory for all candidates to the Team USSR Weightlifting in order to be selected for the 1980 Olympics. However most of the top lifters didn’t compete and there were only a few who actually took part in the Moscow Olympic tournament in July 1980. Only Kanybek Osmonaliev (52kg) Viktor Mazin (60kg) and Igor Nikitin (100kg) won the 1980 USSR Championships and went on to represent the country at the Olympics.